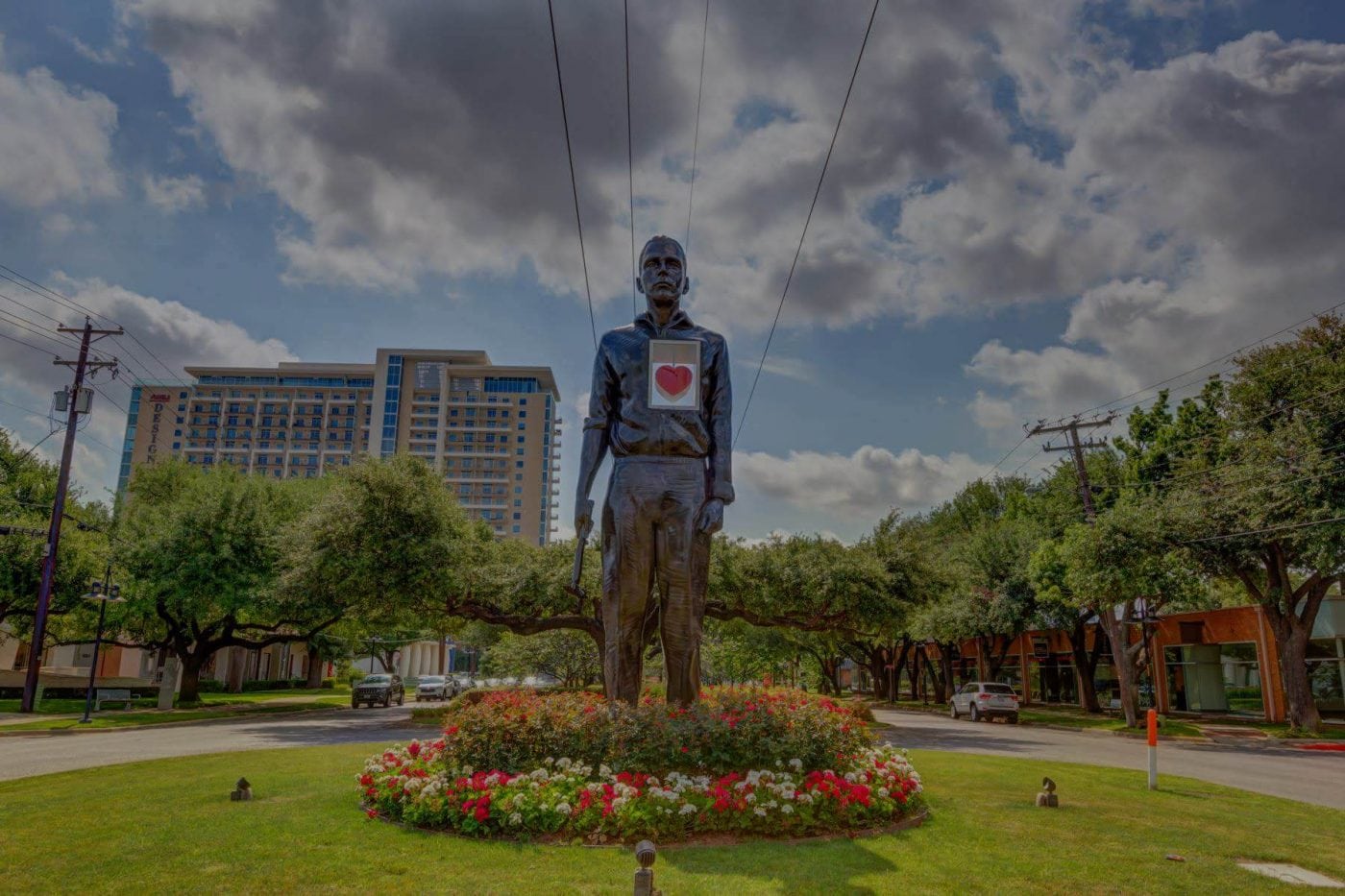 Check out our selection of Design District apartments, lofts and high-rises.

Dallas’ Design District is a neighborhood experiencing a new lease on life. Located between Downtown Dallas and the Southwestern Medical District, these Design District apartments benefit from a great location within easy reach of all Dallas has to offer. The Design District is bordered on the north and east by I-35 and on the south and west by the Trinity River and its lovely Greenbelt Park. 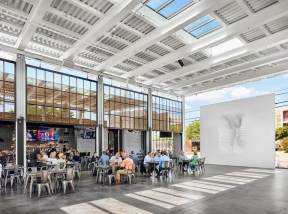 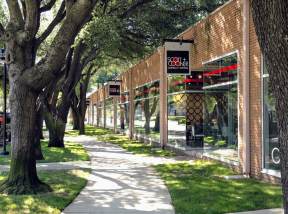 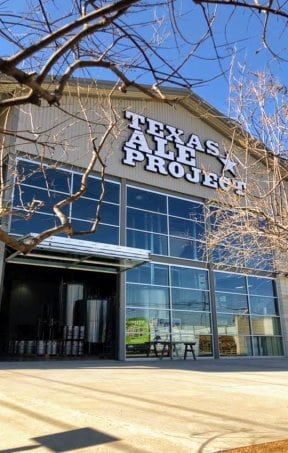 The boom years after World War II brought the new Interstate Highway System to Dallas, as well as levees that kept the Trinity River from flooding its banks. With these infrastructure upgrades in place, the area filled with warehouses for surrounding businesses. As industries moved out in the 1980s, designers of furniture and other home goods moved in, and the area became a hot spot for creative types and interior decorators, giving the area its name.

In this neighborhood you'll find both mid-rise & high-rise apartments as well as live/work lofts. 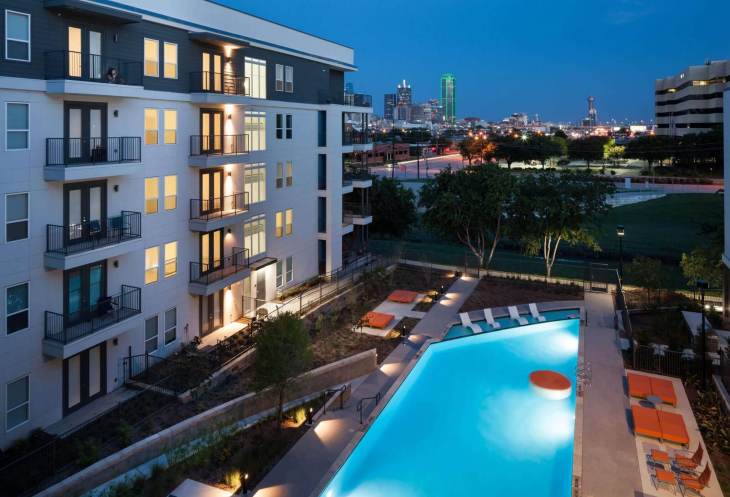 Fast-forward to the 21st century, and the Design District got a makeover, with new development that included chic urban apartments, art galleries, restaurants and retail space that took advantage of the creative forces already at play in the neighborhood.

If you like Craft Beer, the Design District is home to some of the top breweries in Dallas. 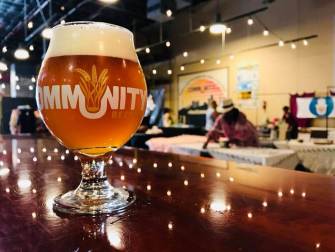 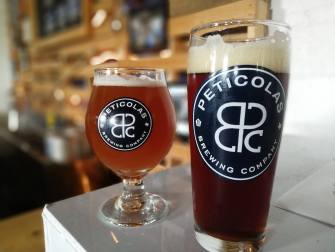 Community Brewery has a taproom open daily & has an impressively large facility for some of Dallas finest Craft Beer. Best known for their Mosaic IPA, Community brewery is a hot spot for beer nerds. A little deeper into the Design District is Peticolas, another very impressive brewery with local roots & great beer. Simply put, you wont go thirsty if you have an appetite for good beer. 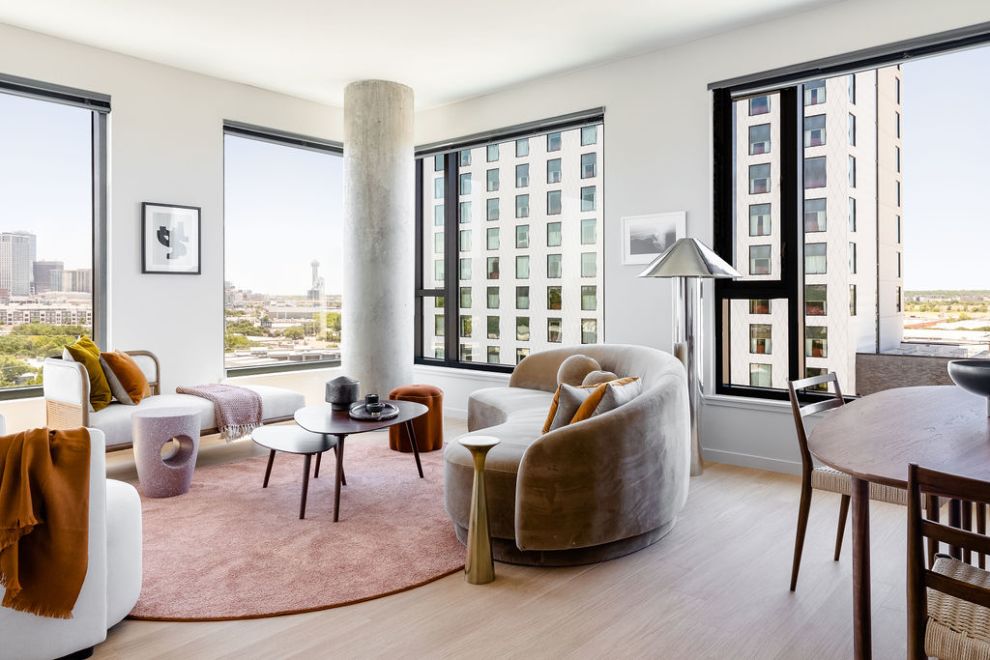 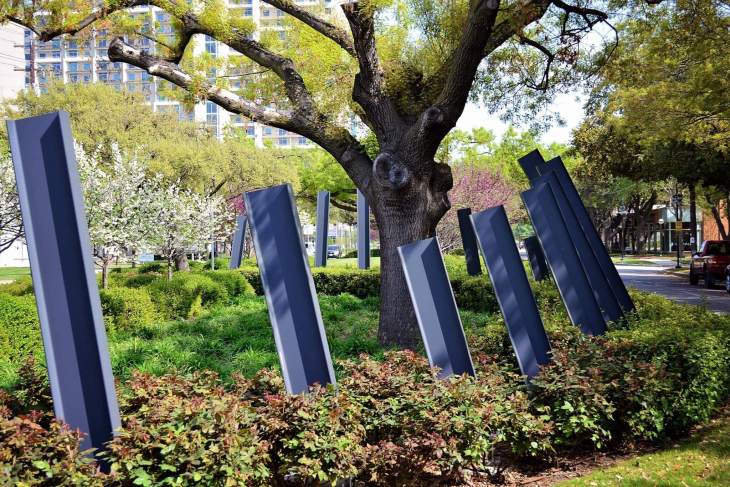 Today, the Design District is a great example of a true “live-work-play” environment, where residents can enjoy a neighborhood feel without having to drive across the city to the office or a great new bar, although if they want to, easy highway access makes that a breeze. 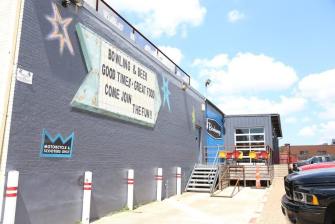 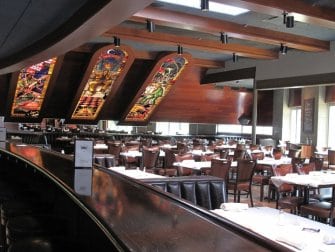 The area features cutting-edge eateries like the Meddlesome Moth, a gastropub with everything from tabletop French-pressed coffee to bacon lollipops. Brewery tours, gallery walks and old-school bowling at Bowlounge all make for a great night out as well. High-rise apartment complexes and loft spaces with luxe amenities are a major highlight of the area, and living in the Design District apartments puts you within walking distance of all the neighborhood has to offer. 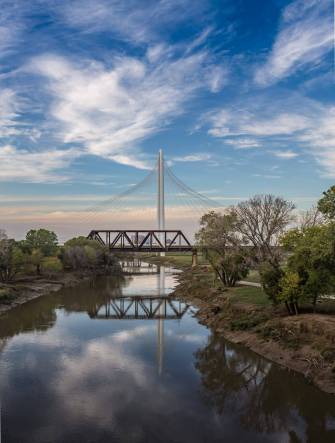 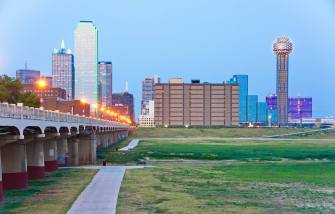 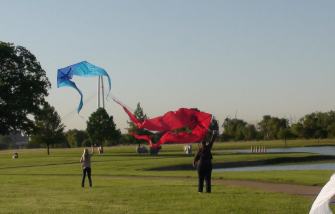 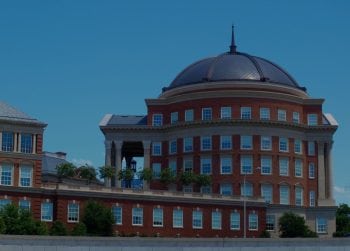 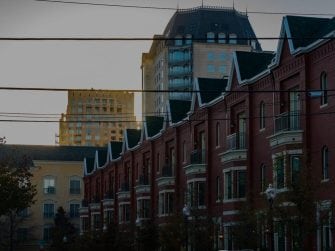 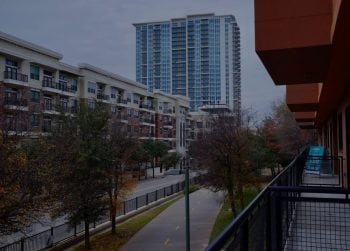 Your privacy is important to us! Any information you provide will only be used to contact you about your housing search. Fill out the form below to get started.

Call, Text or Submit Below